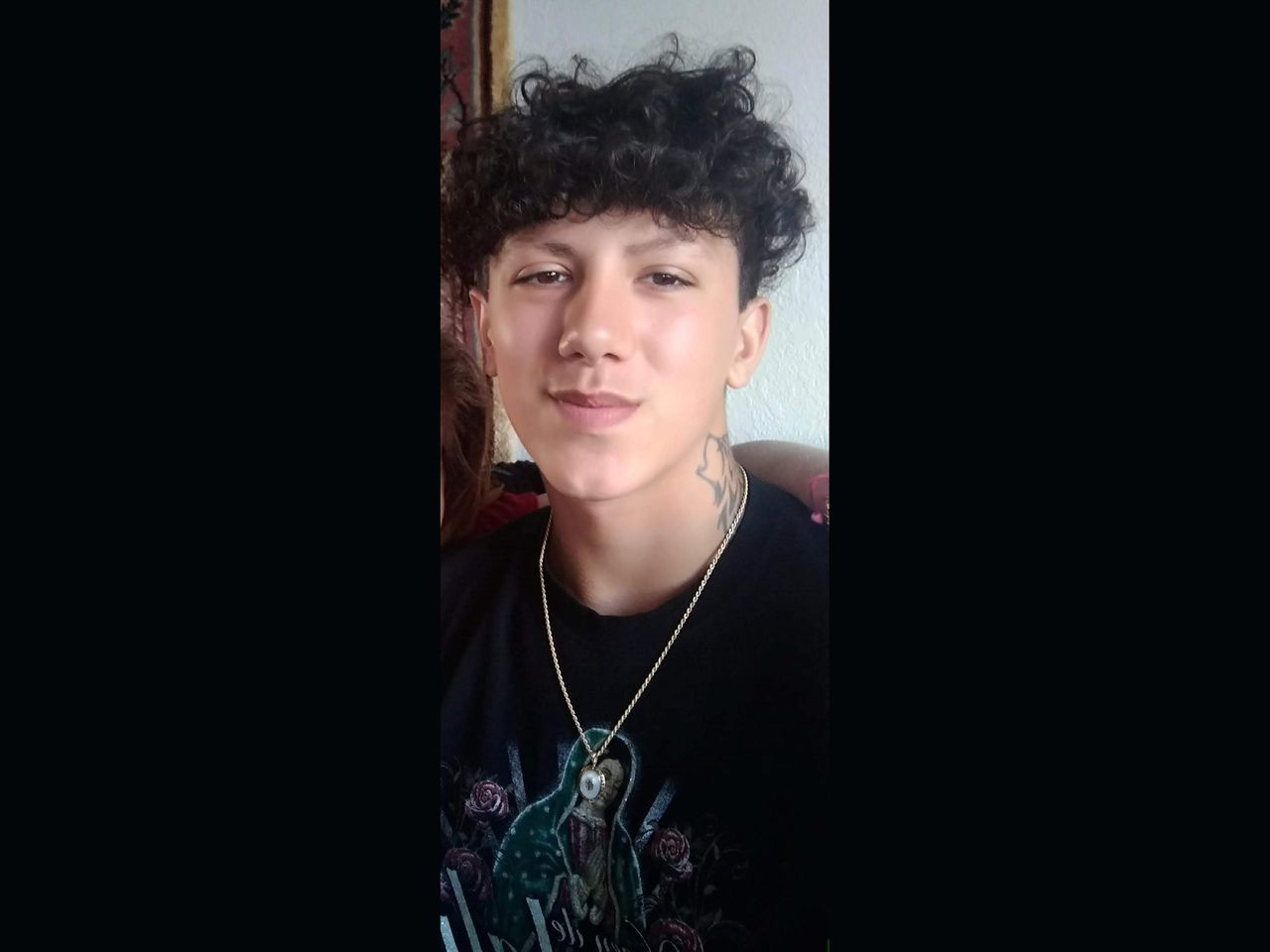 Jaizion Nathaniel Propps, 20, of Portland allegedly fired the bullet that struck Martinson, according to a probable bring about affidavit that information the investigation. He has been billed with next-diploma murder.

Propps told police he was good friends with Martinson, according to the affidavit. He worked as an apprentice at the Northwest School of Design and has no prior criminal report. He was booked into Multnomah County’s downtown Portland jail on July 2.

Through an job interview with law enforcement, Hernandez explained to investigators that the program had been to conquer up Martinson earlier that day at a park around a social media dispute involving Martinson, Propps and their respective girlfriends.

According to the court files, police mentioned Hernandez was driving a blue Subaru Impreza when Propps fired out the window at Martinson, who was in a unique auto they had been chasing at Columbia and Midway.

Propps was sitting down on the window frame, leaning out of the car, when he fired 3 “warning shots,” investigators claimed in the affidavit. Propps then fired a fourth shot at the motor vehicle, exactly where Martinson was sitting down in the backseat, and explained to Hernandez to “skirt off” — so he drove away to Propps’ condominium, investigators mentioned.

Later, according to Hernandez and other witnesses interviewed by police, Propps said he did not indicate to eliminate Martinson.

A day or two later on, Propps fulfilled with people today who witnessed the capturing to “make guaranteed that they deleted every little thing on their telephones and social media related to the capturing,” according to the affidavit.

Propps also faces a cost of unlawful use of a weapon in the shooting.

Hernandez has been billed with next-degree murder with a firearm, a few counts of reckless driving, recklessly endangering another person and tampering with evidence.