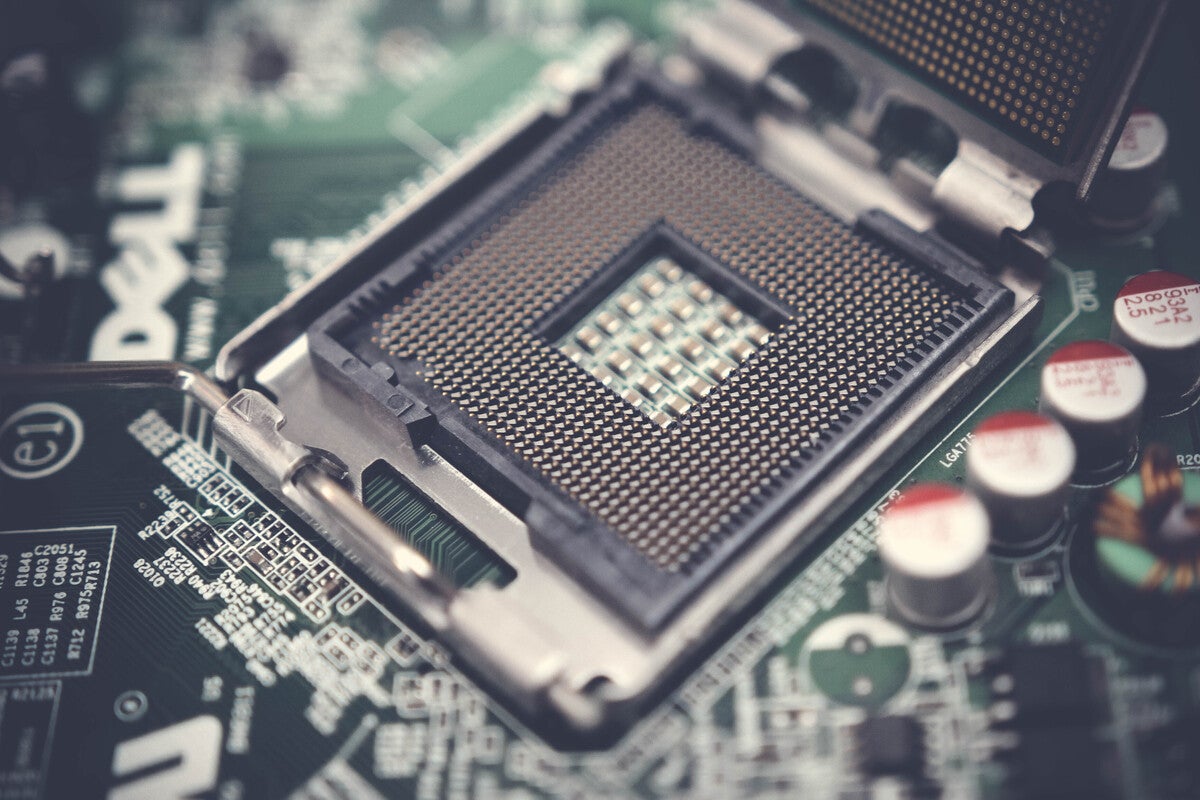 Sift through the Amazon Prime Day sales on clothes, outdoor furniture, and beauty products, and you’ll find some surprisingly good deals on PC components and networking gear. While the offerings aren’t nearly as complete as previous years (you can’t build a whole PC with Prime Day PC component deals), those looking to upgrade or grab a few pieces for a project can still save a solid chunk of cash. Here are the best deals we’ve found on CPUs, monitors, cases, routers, and more during Day 2 of Amazon’s sale blowout.

The creme de la creme of Amazon’s discounts in these categories include a $50 off the AMD Ryzen 5800X, a 1TB NVMe SSD for under $100 and one of our favorite gaming mice for just $20.

As expected, most of this year’s PC component deals focus less on core components like processors, graphics cards, memory, and motherboards. That said, you can still snag some excellent low prices on 10th-gen Intel parts (how the times have changed!) while also scooping up affordable storage, extra fans, and possibly even a fancy new display.

Razer’s big blowout during Amazon Prime Day means serious savings on select keyboards, headsets, mice, and more. We’ve highlighted the best here, including the ultra-popular DeathAdder mouse for just $20, but be sure to check out the full lineup of deals in case your wishlist item isn’t part of our top picks.

This year’s Amazon Prime Day sales include a surprising number of discounts on networking gear—including some for people who have more serious setups that require power-over-ethernet (PoE) gear. Even if you’re not in the market for a new router, check out the Wi-Fi adapter deals. We’re eyeing the TP-Link USB 3.0 Wi-Fi adapter for sprucing up a couple of older laptops.

Want to do your own digging around to see what’s available? All of these stores have sales right now:

Note: When you purchase something after clicking links in our articles, we may earn a small commission. Read our affiliate link policy for more details.